The Continuing Battle for Life 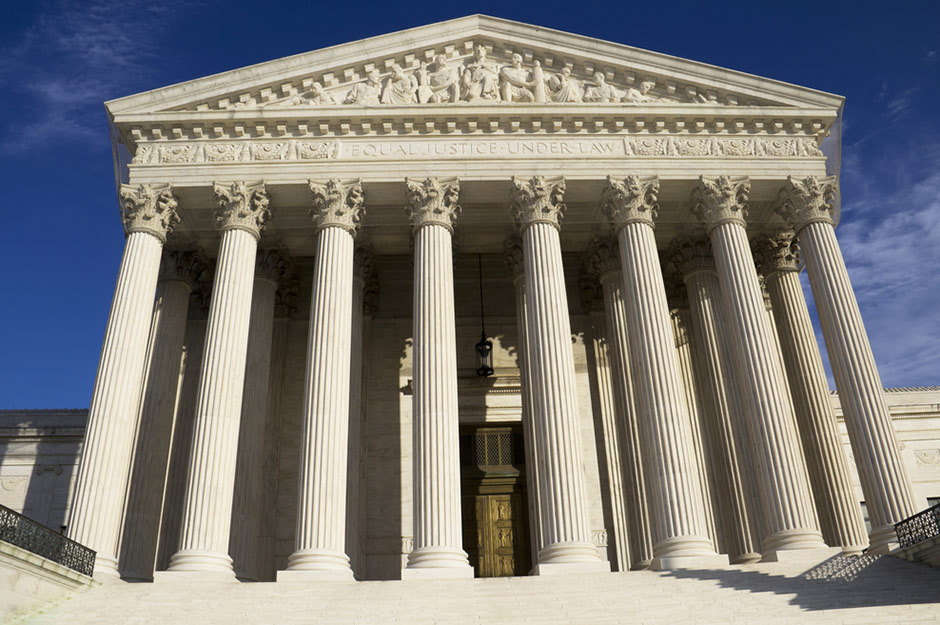 The Continuing Battle for Life

“Today I have given you the choice between life and death, between blessings and curses. Now I call on heaven and earth to witness the choice you make. Oh, that you would choose life, so that you and your descendants might live!” (Deuteronomy 30:19; NLT)

God is the Giver of Life. The Bible tells us that He has written down every day that we would live, long before we lived any of those days (Psalm 139). It says that He formed us in our mothers’ wombs, and He has a beautiful plan for our lives.

As Christians, we understand how much life matters to God; our very salvation is based on accepting that Christ, in His amazing love for us, died to give us eternal life. As our minds are renewed in this new life, not only do we choose to live for the glory of Christ, but we also feel bound to protect every life from its first heartbeat to its last.

The Declaration of Independence gives every American the right to life, liberty and the pursuit of happiness. Long before Roe v. Wade passed through the Supreme Court in 1973, we have been in a battle for life; however, that case was a turning point. Since that day, the legal right to end the most vulnerable of lives has been a source of angst for the Church.

There have been many battles to try to reverse that decision, but more than 40 years later, not nearly enough progress has been made. We have saturated the ground with our tears, fasting and praying, even daily, before the very Court that opened this door of death in our nation.

Now, this year, after deciding not to hear two cases from Arkansas and North Dakota limiting abortion after a heartbeat can be detected, the Supreme Court of the United States has agreed to hear oral arguments on one case.

Whole Women’s Health v. Cole will ask the Court to decide if Texas legislation HB-2 is legal or not. This legislation requires that doctors at abortion clinics have admitting privileges at a hospital within 30 miles of the clinic and that the clinics’ facilities follow the standards of an outpatient surgical center, among other things.1 While this may seem like a mere chipping away at the massive issue of abortion, it is meant to preserve women’s lives—a step in the right direction.

Meanwhile, another situation in Texas is also winding its way through the courts.

The Center for Medical Progress has released many undercover videos containing disturbing conversations and actions within abortion clinics, showing the callous attitude toward life within the abortion industry. Even Congressmen and women have been appalled at the content in these videos, with some calling for the defunding of Planned Parenthood.

A Houston Grand Jury was asked to review the material and consider whether to indict Planned Parenthood for selling fetal body parts.

Instead, this week—on January 25, 2016—two employees of The Center for Medical Progress, Sandra Merritt and David Daleiden, were indicted for their methodology in the exposure. They are facing up to 20 years in prison on felony charges of tampering with a governmental record. Daleiden is also charged in the purchase and sale of fetal tissue.2

Please join us in prayer:

Timmerle Kelly is the Executive Director of the Reformation Prayer Network. She has been active in the prayer movement since 1992 and is formerly the Prayer Director for Dutch Sheets, establishing the National Governmental Prayer Network.

← Sex Trafficking Pray for the Appointment →