Pray for the Appointment 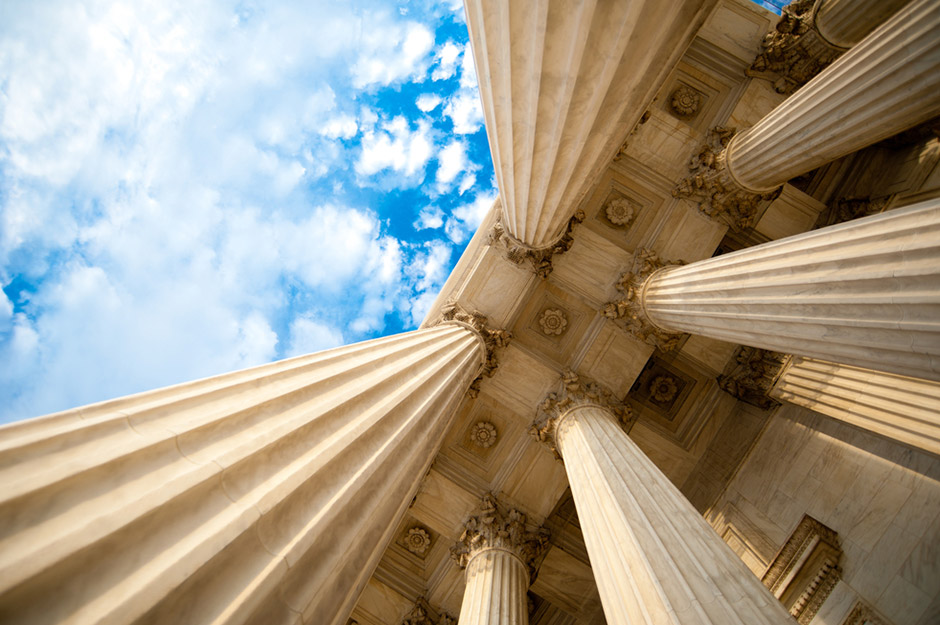 Pray for the Appointment

“If I have brought any message today, it is this: Have the courage to have your wisdom regarded as stupidity,” he added. “Be fools for Christ. And have the courage to suffer the contempt of the sophisticated world.” (Supreme Court Justice Antonin Scalia)1

It was discovered Saturday morning that Justice Antonin Scalia died unexpectantly at Cibola Ranch, near Marfa, TX, as reported in a number of news sources. Justice Scalia was the most conservative justice on the Supreme Court, where he sat for almost 30 years. He leaves his wife, Maureen, 9 children, and 36 grandchildren. He will be deeply missed by his family and by this nation.

Justice Scalia was a defender of the U. S. Constitution, interpreting it as he believed our founding fathers intended it. He did not see our nation’s most important document as “living” or fluid, but rather as one completed. He believed that God gave life and that when God gave it, it was to be protected from the time of viability to the moment of last breath. He believed that all men were created equal in the eyes of God and were protected as such in the Constitution and, therefore, should be treated as such by our government. In light of that view, he did not believe in granting special favor to any class of people.

Everyone who knew him described him as funny and highly personable. He was a devout Catholic and lived his faith in God openly and unashamedly. He lived what he believed, treating others as he would want to be treated.

Antonin Scalia was a man that will be challenging to replace. However, we must believe that God knew this day was coming, and He has someone in mind that will be right for this nation in this hour. The appointment to replace Justice Scalia is a critical one, requiring our most serious intercession.

Beginning tomorrow, February 15, through February 19, there is a window in which our Senate is in recess. It is possible, though not likely, that President Obama could appoint someone temporarily to this office during this recess.

On March 2, the Court has agreed to hear a case from Texas challenging legislation passed there in 2013. This law requires doctors that perform abortions to have admitting rights at a hospital within a short distance of their offices and that their offices meet the standard of a “surgical center.” While not stopping abortions, this does help to save the lives of women and their babies. If the eight Justices remaining on the court come to a tie in their decision, the decision of the Circuit Court of Appeals will stand. That court decided in favor of the legislation.

Points for prayer for this critical matter:

← The Continuing Battle for Life As One: A National Appeal to Heaven →