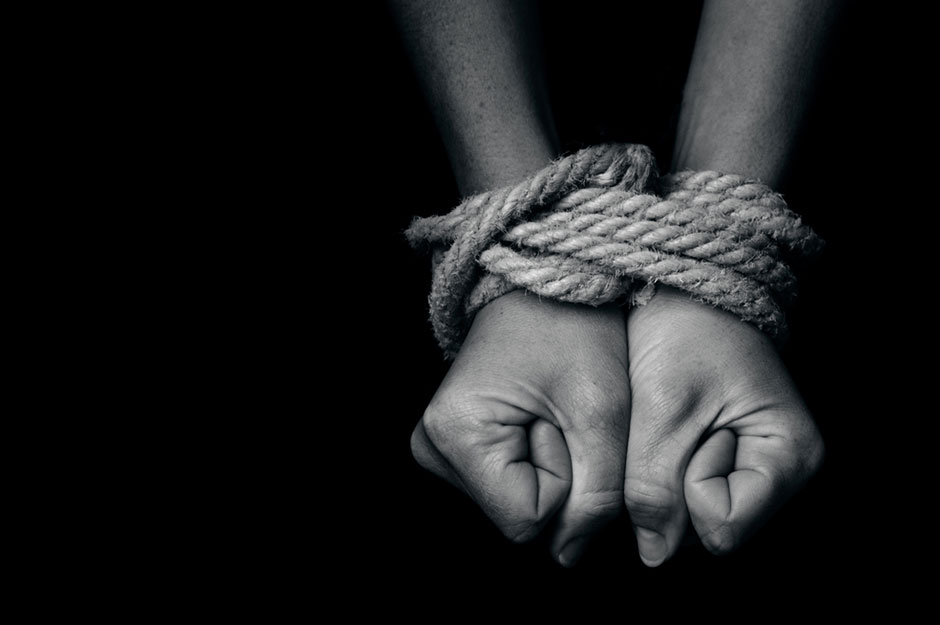 Attention has increasingly been drawn to this issue by celebrities, journalists, politicians and others. You may have participated with the Reformation Prayer Network when we held our “Freedom 21” Campaign in 2013, which focused on this issue. However, there is still much apathy and a general lack of awareness that exists in both the Body of Christ and society at large. As believers, we have a mandate to do the works that Jesus did, and He proclaimed He came to bring freedom to the captives.

Human trafficking is a large-scale, complex issue, but I believe prayer is the key to seeing a shift. We are calling the Church to be aware, to prepare the way in prayer and to act.

For 21 days, we are asking God to give us His heart for this issue and to reveal the place He has for each of us in ending modern-day slavery. Let’s believe together for such a fire to ignite in our hearts that any remnants of complacency, indifference or inaction would be removed, never to gain ground in us again.

Freedom of every captive.