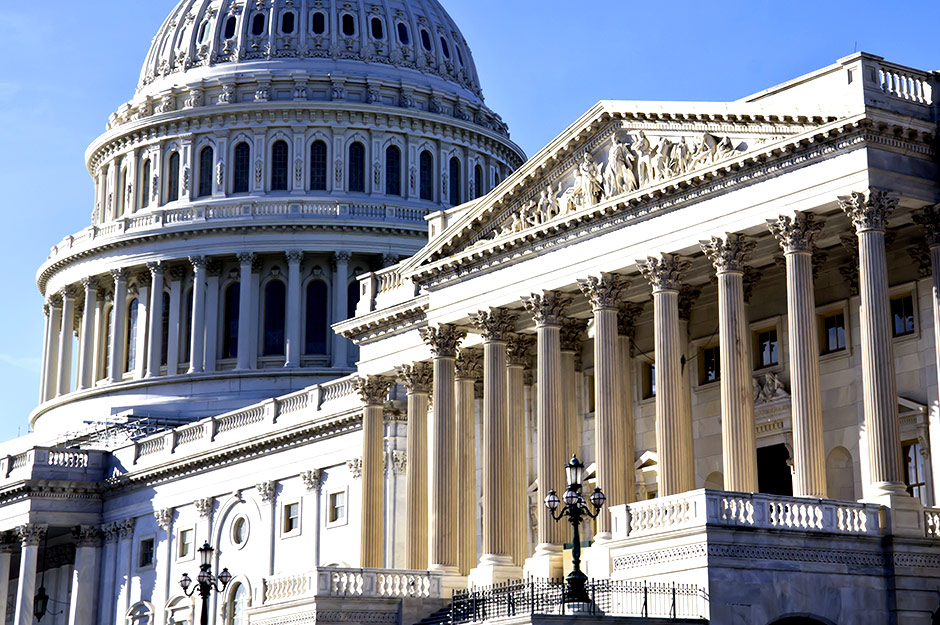 Editor’s Note: This article builds on concepts discussed in the article Taking Risks to Impact Culture.

A Coronation of Change Agents For Turnaround

Scripture reveals believers are called after the order of Melchizedek, who was a royal priest upon a throne, and Revelation 5 tells us we are a nation of kings and priests (Heb. 5-7; Rev. 5:10). God recently released fresh anointing to those who will bring change to relationships between the church and government mountains.

In March, my husband and I had the privilege of praying with Jon and Jolene Hamill of The Glory Train when they were in Whitefish, MT (1). The four of us felt the Lord released a word that He is bringing a national turnaround and coronating new change agents that this might occur.(2) He showed us Zechariah 6:11-13, which says:

Take silver and gold, make an ornate crown and set it on the head of Joshua the son of Jehozadak, the high priest. Then say to him, “Thus says the Lord of hosts, ‘Behold, a man whose name is Branch, for He will branch out from where He is; and He will build the temple of the Lord. Yes, it is He who will build the temple of the Lord, and He who will bear the honor and sit and rule on His throne. Thus, He will be a priest on His throne, and the counsel of peace will be between the two offices.’” (NASB)

We saw how current governmental officials had actually created enmity between the branches of government, and between the governmental and priestly offices (the church). We felt the Lord released angelic hosts nationwide, and that the new officials God was coronating—His change agents for turnaround—would begin to repair the breaches and unify the nation!

The Eagle Has Landed

Another word released by The Glory Train contained this prophecy given by Bonnie Jones:

The eagle has landed and perched high in His nest. He has an eye for motherhood over this nation. Her eaglets are being released this day and they shall soar higher and with clearer vision than ever before.[3]

This word really captured my heart because I, too, had heard the Lord say, “The eagle has landed.” Of course, a primary symbol for our nation is the bald eagle, and the Lord compares Himself to an eagle in Exodus 19:4—in the context of delivering His people from oppression—only two verses prior to verse 6!

But perhaps most significant in this word is the reference to motherhood. In 1 Corinthians 4:14-20, Paul speaks to those in the church that though they might have ten thousand instructors in Christ, yet they do not have many fathers. He continues, “Therefore, I urge you, imitate me…for the kingdom of God is not in word, but in power” (vs. 15, 20).

A key characteristic of the change agents anointed to bring turnaround in this day is that they will be ones others can imitate. They will carry anointing as mothers and fathers who have not only absorbed the instruction of the word, but can also demonstrate the kingdom in power by impacting and influencing culture and relationships in and between the church and government mountains.

Since first having heard and received revelation of the 7 mountains in 2007, I’ve been struck by how much time it’s taking for the concept to catch hold. There have been some great teachers and forerunners in this movement (Lance Wallnau and Johnny Enlow come to mind), but overall, actual implementation by the church seems slow. (4)

As spiritual mothers and fathers begin to move and influence the government mountain, we will start to see this shift. I believe the eagle of this prophetic word is meant to symbolize deliverance, emergence, and prophetic impartation.

Calling All Josephs, Daniels, and Esthers

Daniel, Joseph and Esther shared one thing in common—they all were used dramatically to turn an ungodly nation to God. All were chosen by God and anointed to bring change to the government structure of their day.

Other characteristics they shared—all were carried into slavery through one form or another, and all lived under oppressive rule. All were required to lay down their lives—be it in the lion’s den, the pit and the prison, or by appearing without invitation before a king.

As prophetic leaders, they brought wisdom, counsel and favor to their kings. They faced danger and peril, yet stood strong. Are you one of these? Are you born for such a time as this? Ask the Lord if you are one who is called and anointed to bring change.

Here are some thoughts to begin turning revelation into action that we might bring change to the government mountain.

– Be in prayer as to your part. Ask the Lord what you can do to be a change agent in this day.

– Be in prayer for our nation. The political race for president, in particular, is causing many believers to be in a state of consternation and concern. Regardless of who wins in November, we should be interceding for God to position anointed counselors, advisors and cabinet members to influence whoever becomes president.

Daniel, Joseph and Esther did not serve godly kings, yet God used them to bring great change. You do not necessarily need a godly president to see change—it does, however, take a church willing to be used as change agents by God. This leads me to the final point…

– Be willing to act. I would not presume to tell you your part. Every one of us needs to seek the Lord for direction, confirmation and strategy.

I am convinced as we do these things we will begin to see turnaround. The prophets have declared this the year the tide turns. But we must be willing to engage.

Lord, once again may we be one nation, under God, indivisible, with liberty and justice for all… truly, the land of the free and the home of the brave.

is a writer and minister ordained with Christian International Ministries. She and her husband, Allen, are co-founders of Starfire Ministries; they serve as Church Mountain and Montana Coordinators for the Reformation Prayer Network.