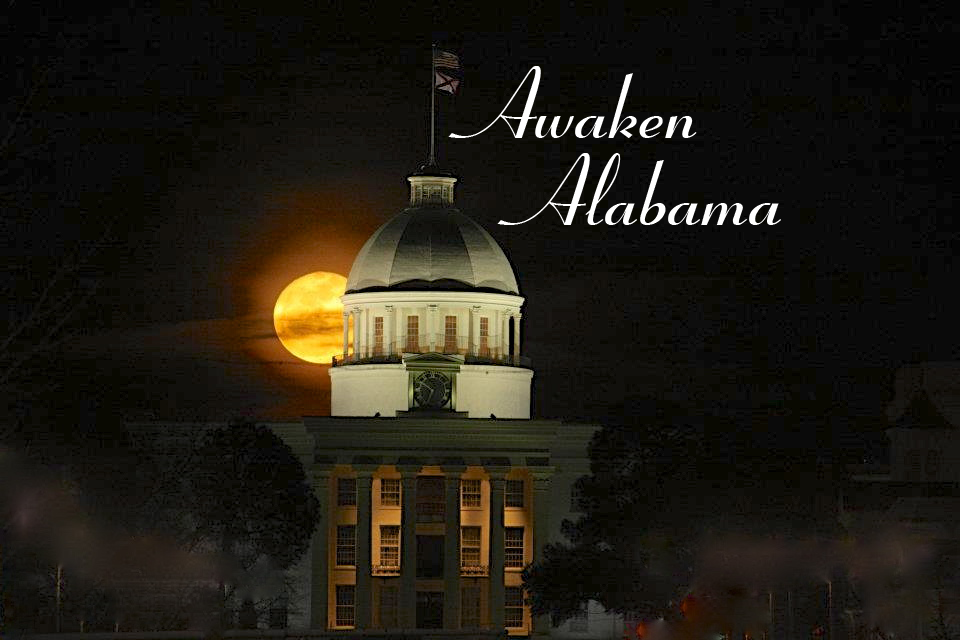 ← A Kingdom of Priests: Reforming the Government Mountain Back To School Prayer Guide →