Praying for the Presidential Debates 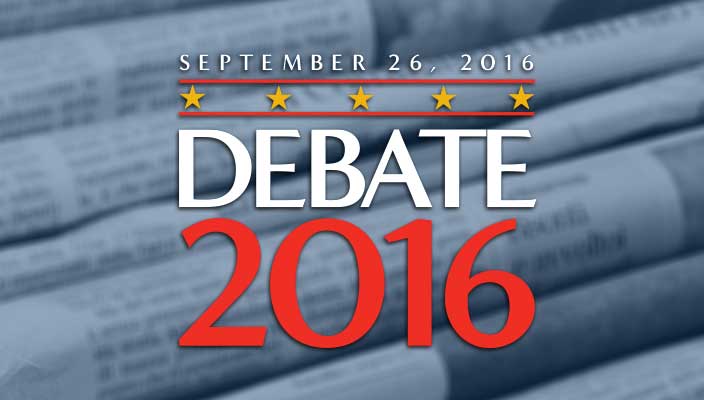 Praying for the Presidential Debates

The Presidential and Vice-Presidential debates have had tremendous influence on elections of the past. We imagine that this will be the case for our upcoming elections in November.

We think there are things that need to be seen and heard from each candidate and their party’s platform that will help us know how to vote.

Our job, as always, is to pray and ask God for His wisdom and insight in how to cast our vote. Let’s begin by praying for these public debates where many things may be revealed and a nation may see which path to choose.

Please see the prayer guide below that has been put together in a collaborative effort with many other ministries. Christians across the United States from many streams will be praying together with us on this important matter. Feel free to forward this to everyone you know who will pray. 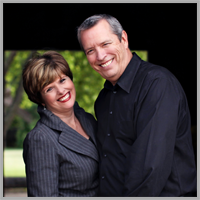 PRAYER FOR OUR NATIONAL

These upcoming national elections are crucial for America. They will either make or break the nation. The only possible hope for America is PRAYER.

The 2016 PRESIDENTIAL DEBATES will have a big impact on what happens in this country for many years to come.

Below is the 2016 PRESIDENTIAL DEBATE SCHEDULE:

THE FIRST DEBATE WILL CONSIST OF SIX 15-MINUTE SEGMENTS SELECTED BY THE MODERATOR AND ANNOUNCED AHEAD OF THE DEBATE.

THE VICE PRESIDENTIAL DEBATE WILL BE DIVIDED INTO NINE 10-MINUTE SEGMENTS.

THE THIRD PRESIDENTIAL DEBATE WILL HAVE THE SAME FORMAT AS THE FIRST, WITH SIX 15-MINUTE SEGMENTS.

“History belongs to the intercessors who believe the future into being.” (Walter Wink)

HOW WE WILL PRAY:

UNITY: We all know that power in prayer comes when we are not individual groups but one in Christ.

PRAY WITH ALL OUR HEART AND SOUL: Let’s be fully committed. “Gathered themselves together, to ask (prayed, beseeched) help of the LORD: even out of all the cities of Judah they came to seek the LORD. 2 Chron 20:4

REJOICE: “This is what the LORD says to you: ‘Do not be afraid or discouraged because of this vast army For the battle is not yours, but God’s”. 2 Chron 20:15