Prayer Update: “As One” Phase 1 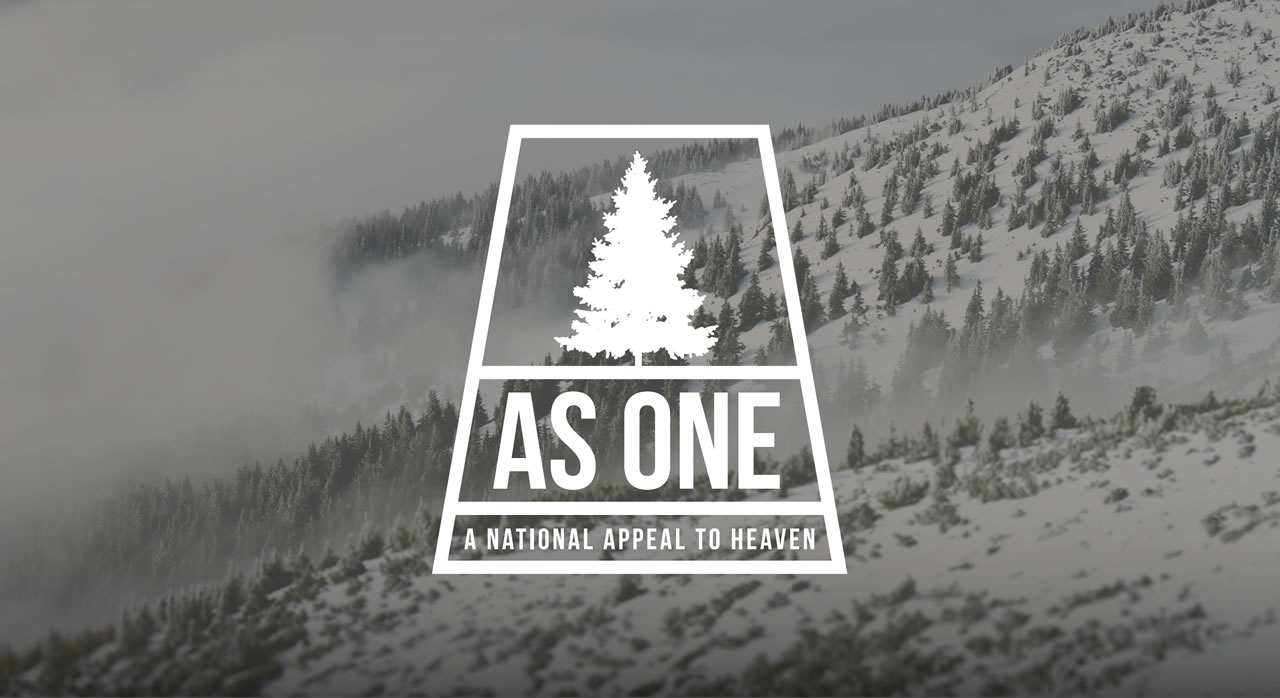 Prayer Update: “As One” Phase 1

The first season of the “As One: An Appeal to Heaven” prayer walking campaign is complete, and the reports are starting to come in. What wonderful news we are hearing across the nation from those who participated. Even though the lead-in time was short, over 23,000 Christians across all denominational lines signed up on the website to join in. We are sure there were many more who participated, but did not make their locations known through the website.

Our State Generals have reported the following:

Best of all, we are continually hearing of the way this campaign initiated unity between pastors and churches coming together across denominational, racial and political lines to cover their cities and states in prayer toward national revival. In lots of areas the prayer walking has only begun, with plans to continue or plans to do more as the year goes on!

Don’t forget that there is a second wave of “As One: A National Appeal to Heaven” planned for September 3 through our national election day on November 8. We have lots of time to prepare this, so sign up here to pray for your neighborhood; then let all of your friends, family and pastors know about it!

Pray for your neighborhood.

Timmerle Kelly is the Executive Director of the Reformation Prayer Network. She has been active in the prayer movement since 1992 and is formerly the Prayer Director for Dutch Sheets, establishing the National Governmental Prayer Network.