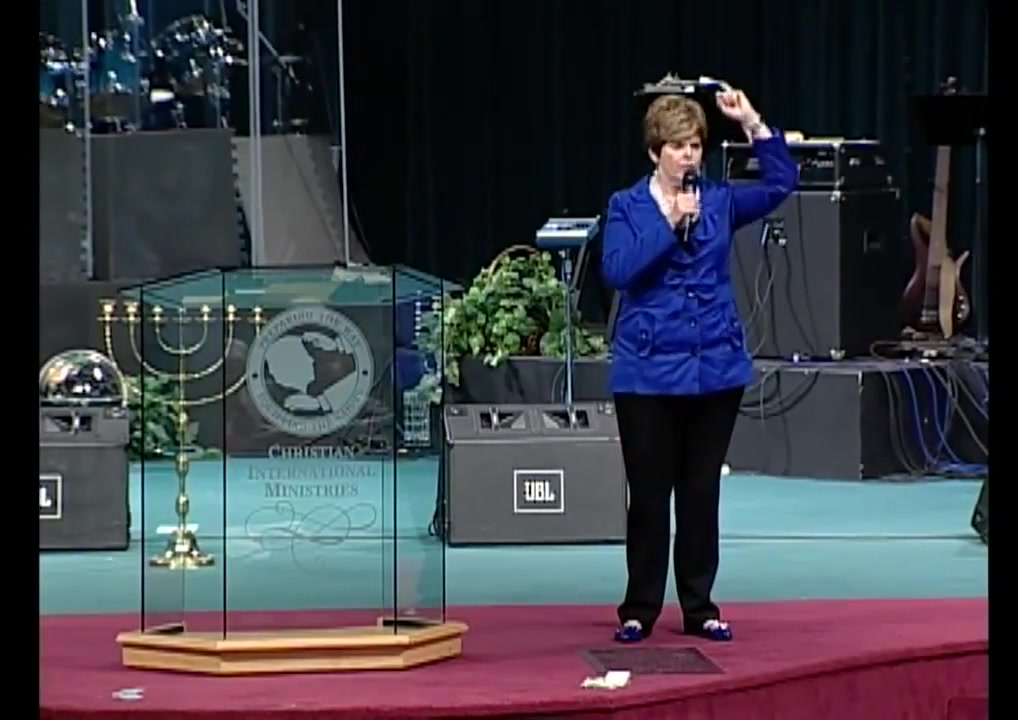 Judicial Reform Birthing Out of Alabama

Cindy Jacobs prophesying about the State of Alabama leading in Judicial Reform on April 11, 2014. Edited from a message given at Christian International Conference

Well, I want to give this Word for Alabama. And the Lord would say to the State of Alabama, I am going to cause you to be the voice of Judicial Reform. God say there will be an anointing come out of Alabama that is going to reverse the judicial activism that has been in this nation says the God. I’m going to give weight to your voice. I’m going to give strength to your voice. I say Alabama will be a first fruits state that will be a bastion, that will begin to undo the agendas to take the values of Jesus Christ out of this nation God says. And I’m going to use Alabama to reverse what satan has done. And it will begin, it will tip the nation. Anybody from Alabama here? Anybody? Come on. We believe. Come on give me a shout. We believe. I will restore judges as at the first says the Lord. Amen. And I don’t know, you might look in your history. Could be in your history, that there was some righteous judgments and you’re standing on their shoulders. You know, as you stand on their shoulders, you know there’s maybe something that got lost in the generations. But there’s a foundation, the Holy Spirit showed me, there’s a righteous foundation there to build upon. And you go back and you know, re-dig those wells. Say God, what these great leaders did, these judges before us, even at the beginning. You know the establishment of the state supreme court, you’re going to find some righteousness there God wants us to build on. Amen.