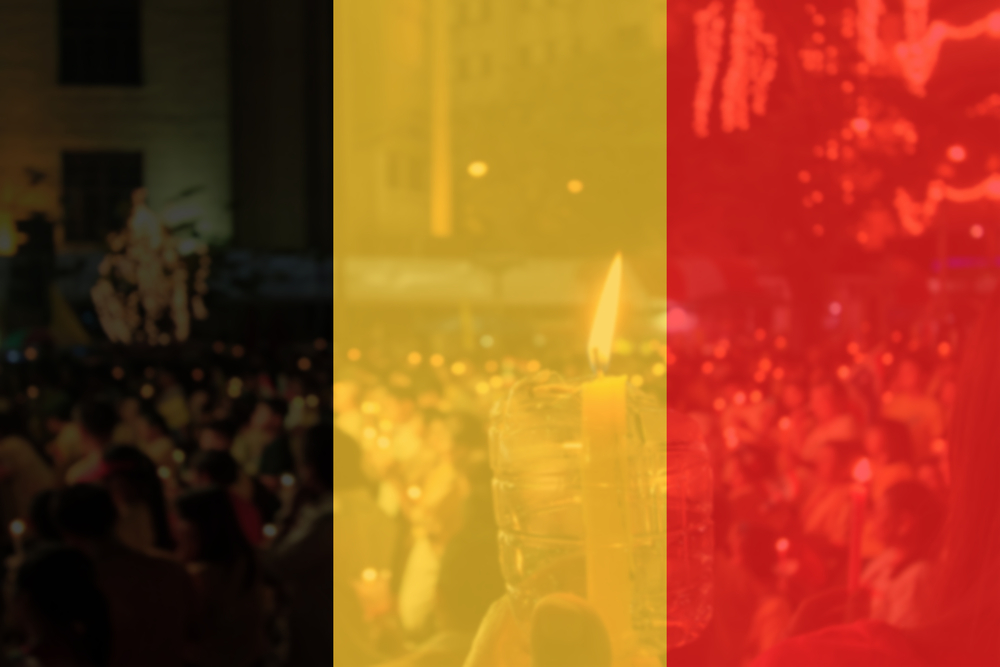 “God, put an end to evil; avenging God, show your colors! Judge of the earth, take your stand; throw the book at the arrogant.” (Psalm 94:1-2; MSG)

Earlier this week, Europe suffered more terrorist attacks—two at the Zaventem Airport and one at the Maelbeek underground station in the heart of Brussels. Islamic shouts were heard as the attacks commenced, and the Islamic State has since claimed responsibility. The city of Brussels and every road leaving Belgium are shut down while perpetrators are being diligently sought.

News reports showed pictures of people wrapped in blankets, holding tightly to their loved ones as they left the airport—comfort amidst the pandemonium.

Belgian authorities said that what they feared has come to pass. They have been watchful in Belgium since the terrorist attacks in Paris, and just four days ago, a significant leader of those attacks was captured in Brussels.

Terrorism continues to be a very real cause for concern in the western world, and capital cities across the globe are under high alert for potential attacks. Let’s join in fervent prayer together for God’s resolution to this problem:

This Sunday, March 27, is Easter Sunday, and we begin a national prayer walking campaign, “As One—a National Appeal to Heaven”. Sign up, and prayerfully place a canopy of safety over your own street or neighborhood as you walk and pray.

← As One: A National Appeal to Heaven Pray With Us: Word from the Lord for a New Season →