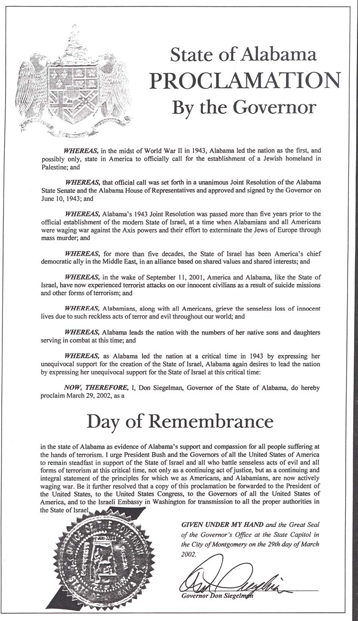 ← 58 DAYS OF FOCUSED PRAYER INCLUDING TRUE FASTING FOR BREAKTHROUGH A Report--IsraelNOW: Our Search for Peace →